It seems you are using an unsupported browser. Please update your browser to Chrome or Firefox for the complete NUK website experience. ✕
Our shop is temporarily closed due to a system update. We’ll be open again end of January

But seriously – no matter what you have been told, no one can do what Mother Nature does. We can’t do it either. But what we can do is take her as an example. And so, we have now developed the NUK Nature Sense, which lets babies enjoy a familiar feeling when drinking. A feeling that comes even closer to breastfeeding.

are modelled on the milk ducts in a mother’s breast and ensure a smooth and natural flow. 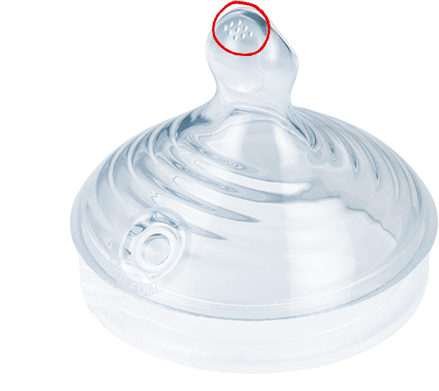 is particularly flexible and adapts itself to the mouth in a way similar to a nipple. 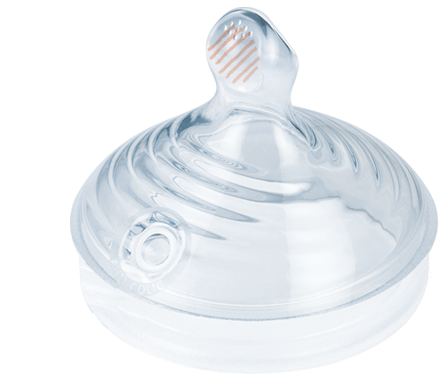 rest gives a familiar feeling as if at a mother’s breast. 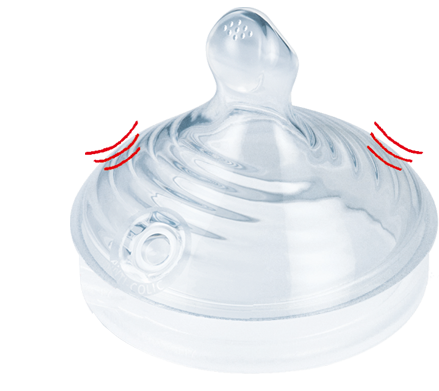 allows the liquid to flow constantly and helps prevent air being swallowed and causing discomfort. 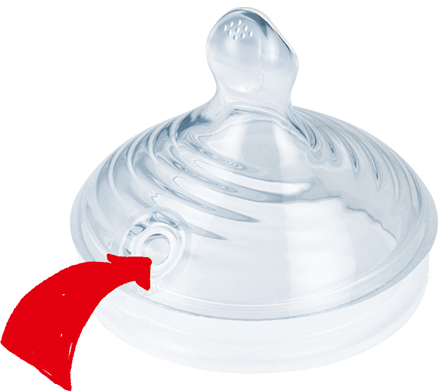 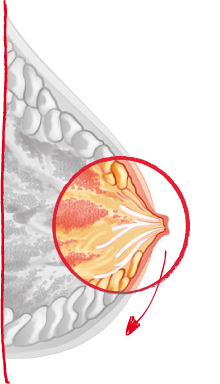 Whoever would like to understand life has to ask the right questions. How many milk ducts does a mother’s breast actually have? Would you have known that? We looked into this question with the help of recent studies*. The development of the NUK Nature Sense is based on the scientific findings that:

With the objective of coming even closer to nature, we therefore developed the new NUK Nature Sense with its several tiny openings. These are modelled on the milk ducts of a mother’s breast and make it a bottle that lets babies enjoy an all-round familiar feeling when drinking and, above all, a natural flow.

confirm a liquid flow similar to a breast.**

The teats of the NUK Nature Sense come with a different number of tiny openings – for breast milk and other thicker liquids too. So as your baby grows, simply change the size of the teat – for babies from 0-6 and 6-18 months. 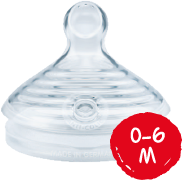 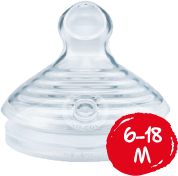 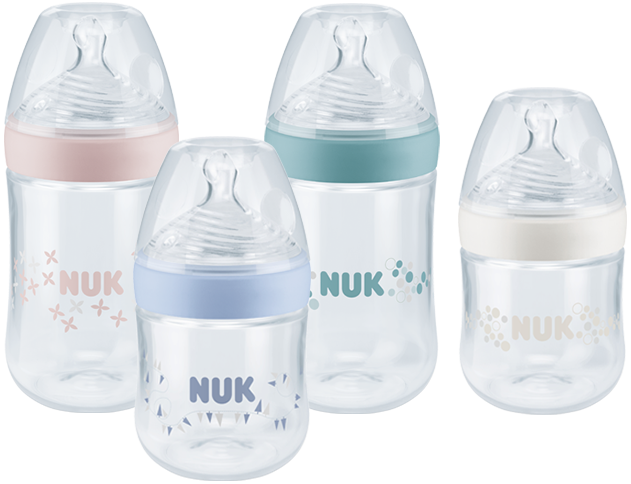